Billstown was formed in 2008 by reuniting the members of the Campbell Family Band with a few new additions . Billstown includes three generations of band members and music variety. This group was originated by Gerald Campbell and Steve Campbell along with three of Steve's sons and a couple of good friends. All of the members of Billstown are from Delight, Arkansas. Home of Arkansas' own Glen Campbell.

Gerald is the senior member of the group and is the older brother of Glen Campbell. Gerald sings many of the traditional songs and some of his brother's hits as well. He is also one of the warmest and funniest people you will ever meet. Gerald loves to say "Come see us...We'll treat you so many ways, you'll have to like one of them!" Steve Campbell is the son of Gerald. He plays Acoustic Guitar and sings Country, 50's to 70's Rock, and some of his uncle's well-known songs too. Steve is the second generation represented in this group.

Mitch Allgood is from Delight, AR as well and graduated High School with Sean. Mitch has played Bass Guitar with the Campbells for many years now and keeps the group laughing. Mitch is a very talented and versatile musician and has a personality that is second to none.

Andrew Henderson, the newest member of the group, is from Delight as well. He plays Acoustic Guitar and brings great Country Vocals to Billstown. He is a good friend of the family and is a very talented Musician, Vocalist, and Writer.

"With the influence of three generations of music, there aren't many types of music these guys can't play."-Fred Hintz of Hintz Sound Service in Nashville, AR.

We are happy to discuss our set list and show with you. Please give us a call for booking information. 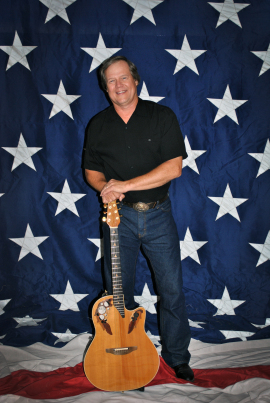 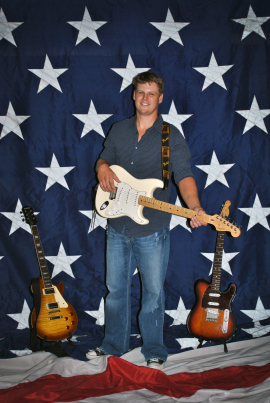 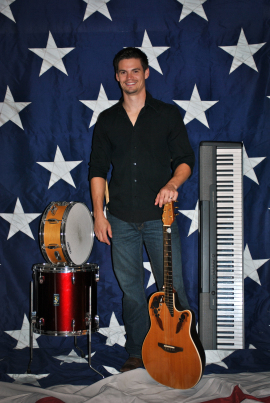 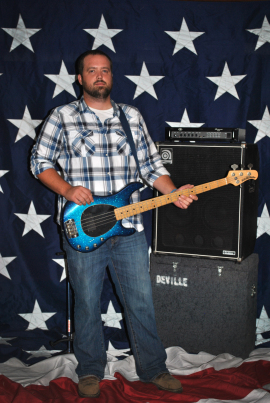 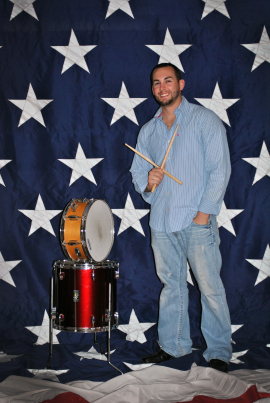 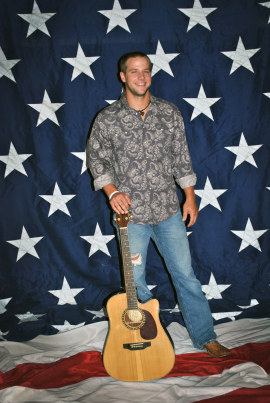